Redlands gets a lot of jiu jitsu and body movement instructors this weekend at Good Rollin’ No Gi Jiu Jitsu Camp!!!
Get to know the instructors!! 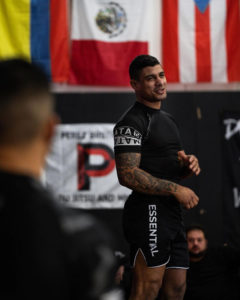 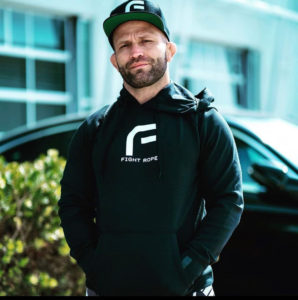 Eric Uresk aka Eric the Gentleman has been head coach at Phuket Top Team, MMA Coach at Alliance MMA, and is currently coaching at Victory MMA San Diego!

Hailing from 10th Planet San Diego, and soon to be 10th Planet South Bay, PJ has found so much success in the Competition circuit and is a top 10th Planet Soldier! He just got 4 straight finishes to win the Emerald City Invitational! 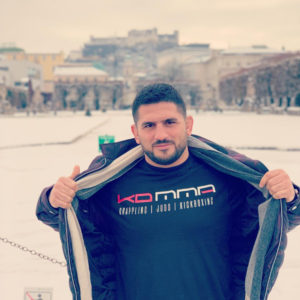 Hayastan MMA’s Karen Darabedyan is an EBI Veteran! A disciple of Sensei Gokor Chivichyan since day one, Karen has learned not only how to attack the legs, but how to defend leglock attacks.

Karen is best known for fighting in WEC’s lightweight division. He was a training partner of Karo Parisyan and Manvel Gamburyan. He had a 12-0 amateur boxing record before he began MMA. A true master of Leglocks, Karen Darabedyan hails from KDMMA in Glendale, California! 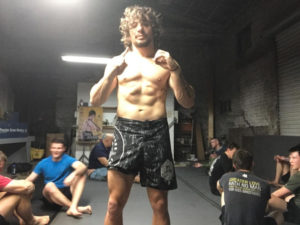 Quentin is a EBI veteran, having entered the 185lbs tournament. Rosenzweig is a heel hook specialist having competed in MMA amateur rules and in Atlanta’s local grappling circuit.

Kings of the Hill:
Quentin’s Team Red Bowie recently competed and dominated the Kings of the Hill, Gym Crashers Pro, tournament in San Pedro California. When Quentin is not competing and touring the country giving seminars, you can catch him at his gym in Savanna, Georgia: 10th Planet Savanna. 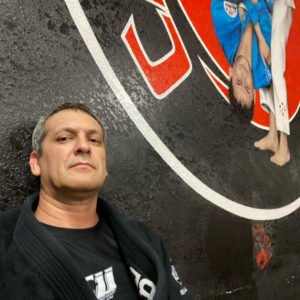 Dan Camarillo on his Nickname:
Just about everyone at the Ralph Gracie’s had a nickname. It took me a while before someone gave me one.

This is actually where I got my nickname, “ARMHUNTER”. I was training hard with a friend of mine, getting ready for the JiuJitsu Nationals. During one of our training sessions I armlocked him a few times, he turned to me and said, “Dang, its like you’re hunting the arm.” Then he said, “That is what we should call you, Armhunter.” I love the name, infact I have won about 90% of my matches by arm bar. 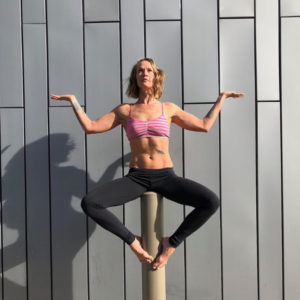 From Colorado, world traveler and martial artist, Adriane, represents WTF Empire. She will give workshops on how to pair breath work and movement to improve recovery.

MANAGE YOUR STRESS – ZEN THE FCK OUT! – WTF EMPIRE’S motto 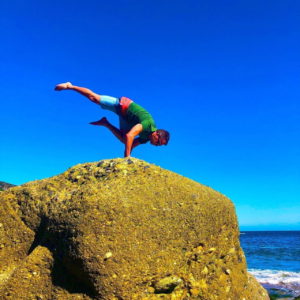 A Yoga Olympic Games World Champ, when Budo Jake not teaching jiu jitsu, he’s teaching Yoga and Acro Yoga. We are thankful to learn Acro Yoga in his workshop at the Good Rollin’ camp.

About Budo Jake:
Budo Jake is a 3rd degree Aikido black belt as well as a Brazilian jiu jitsu black belt, the latter awarded by Carlos Gracie Junior of the Gracie Barra academy. Jake is also the co-founder of BudoVideos, one of martial arts’ largest retailers/producers, as well as being a respected host of a number of jiu jitsu related programs such as ‘This Week in BJJ’, ‘Rolled Up’,’IBJJF TV’ and several live grappling broadcasts, produced by his company which have helped present the image of jiu jitsu in a professional manner, broadening the audience of the sport. 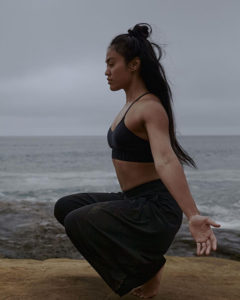 Azimah will run workshops that guide participants to build a deeper relationship with their body and how to move through all positions in jiu jitsu, in order to play confidently, learn, and improve at a faster rate.

Body Movement and Awareness:
You can find many of Azimah’s courses online at https://muskelkatmoves.thinkific.com/courses/body-awareness-for-jiujitsu!!