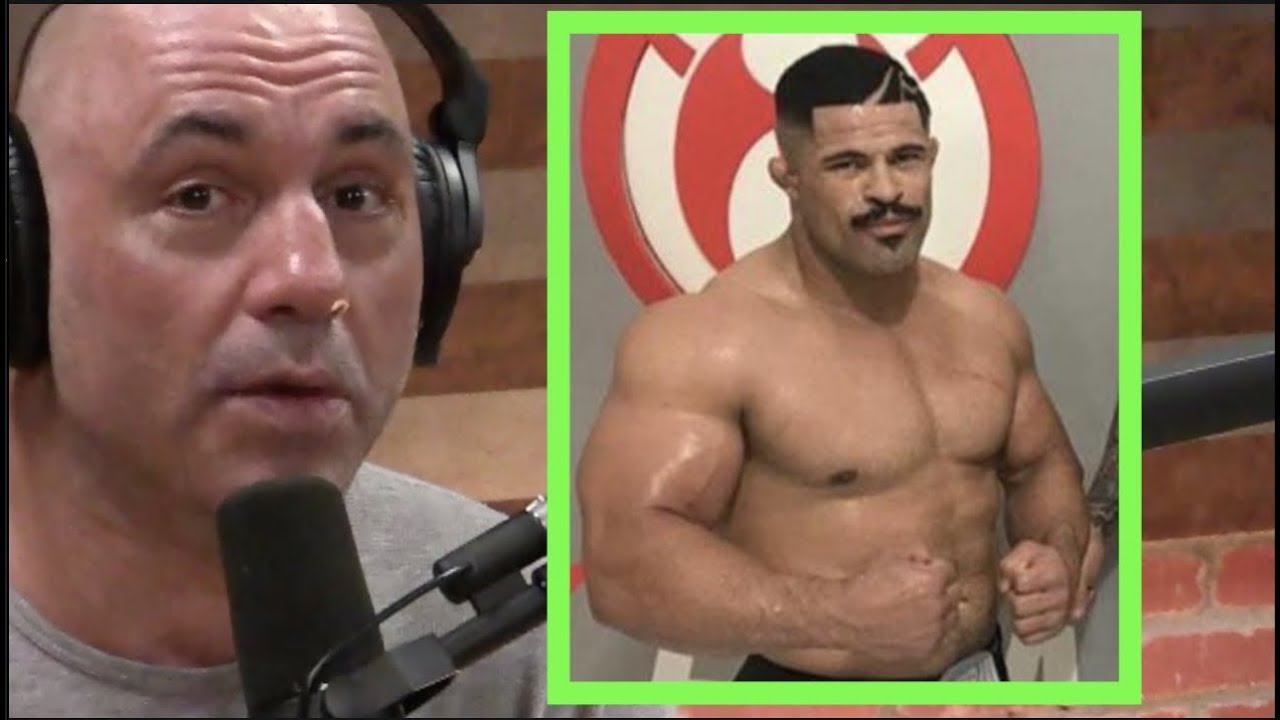 In the world of Mixed Martial Arts, victories come in multiple ways- the KO’s, TKO’s, Decisions, and Submissions. Though it’s great to see a KO and TKO, Jiu Jitsu aficionados love to see a nice submission once in a while[insert “every time” here]. To be able to land a submission on someone that is fully capable of pounding your head off is the ultimate test for a submission based fighter. Fight fans will often be on the edge of their seats waiting for the imminent submission.

Here’s 5 MMA Fighters that have used their Jiu Jitsu to rack up countless submission victories!!

Next Fight:
His next potential UFC matchup could be against Ben Askren. This would be the classic Jiu Jitsu vs Wrestler matchup many would pay big money to watch. Maia has fought for the title at middleweight and welterweight but came up short both times. We feel the only thing he is missing is a title. Although that may not be likely given he’s on the tail end of his career, don’t rule anything out. On the other hand, with 21 Wins inside the Octagon, aiming to be the fighter with the most wins in the UFC certainly is a title to hold high into retirement. Until then he will continue to be the gatekeeper for the division, and will continue to submit his opponents!

2) Shinya Aoki — (63% of his W’s are from submissions)
A champion in Shooto, DREAM, and ONE Championship, Shinya Aoki is the “Tobikan Judan,” the Grand Master of Flying Submissions. He got this nickname because of his flying submission attempts that would land him in a submission, or bring his opponent to the ground where Aoki would use leglocks and Rubber Guard to submit his opponents.

His mixed martial arts record is 43-9, with an astounding 27 of his 43 wins coming by way of submission!

3) Vinny Magalhães — (78% of his W’s are from submissions)
Titan FC Light heavyweight Champion and M-1 Global Light heavyweight Champion, Vinny Magalhães AKA “Pezão,” is another exciting fighter that fans will watch to see which submission he’ll pull out of his hat of magic tricks.
With a fight record of 18-11, when Vinny wins it’s almost always by way of submission with techniques from his BJJ Black Belt and 10th Planet Jiu Jitsu arsenal.

His 14 submission wins include finishes by Kimura, RNC, Kneebar, Guillotine, Armbar, Gogoplata, Triangle, and Triangle Armbar among others. So when he says he’s going to finish by submission it’s hard to guess what to prepare for if you’re his opponent as the entire body is fair game.

Next Fight:
Vinny Magalhães fights for PFL(Professional Fighters League). He will face Rakim Cleveland on August 8th, 2019 in a Light Heavyweight Bout.

4) Ronaldo Souza — (54% of his W’s are from submissions)
Strikeforce Middleweight Champion, Ronaldo Souza, got the nickname “Jacaré” because of his strength and aggressivenes. His MMA record stands at 26 and 7, with 14 of those 26 wins coming by way of submission. Inside the Octagon, Jacaré has earned Fight of the Night twice, Performance of the Night 4 times, and Submission of the Night. It’s safe to say once Jacaré has you on the ground, you’re going to seccumb to the prowess of the Alligator.

Next Fight:
We don’t know what’s in store for Jacaré. He has fought 13 times in the UFC, with only 4 blemishes on his record during this time. Some say retirement is next, but we believe Jacaré can still make a run at greatness!!

5) Rousimar Palhares — (84% of his W’s are from submissions)
Rousimar Palhares, AKA “Toquinho”, is a 2 time World Series Of Fighting Welterweight Champion. With a 19 and 10 MMA record, it’s quite a feat to have 16 of those 19 wins coming by way of submission. What’s probably more impressive is that of those 16 submission victories, 10 have come by way of the dreaded heel hook- an astounding 63%.

When watching a Palhares fight, we know he’s going to attack the heel hook submission off of a single or double leg takedown. It’s a thing of beauty and brute force. What Palhares is probably more known for, unfortunately, is the length of time he clinches onto his opponent’s limbs, even after they tapout to the submission or the referee has called a stop to the fight. We can’t explain it, but it’s just his M.O. More often than naught, however, this sends him looking for work in another MMA organization.

Next Fight:
Over the last 2 years Palhares has been fighting in MMA organizations in Russia. Not having a victory in 4 years, he’s probably going to be hungry for legs in his next bout, against whoever dares to share the cage or ring with him.