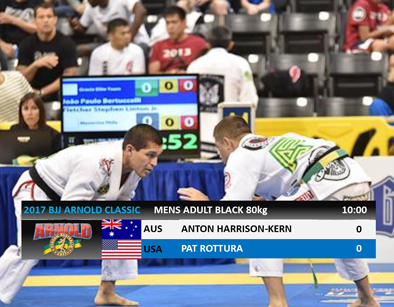 There are the traditional points based tournaments, and the new paradigm tournaments which focus on submission only. Both tournament styles are useful, but Eddie Bravo has shown that tournaments that focus on subonly and EBI Overtime rules produce interesting results and exciting matches.

Though, in the traditional points based tournaments, one can also win by submission, competitors are able to “ride” the clock out, winning by one or more advantages, or at times, a final score of 2-0. Sometimes, this can make for sleepy matches, but ultimately, a winner is produced. 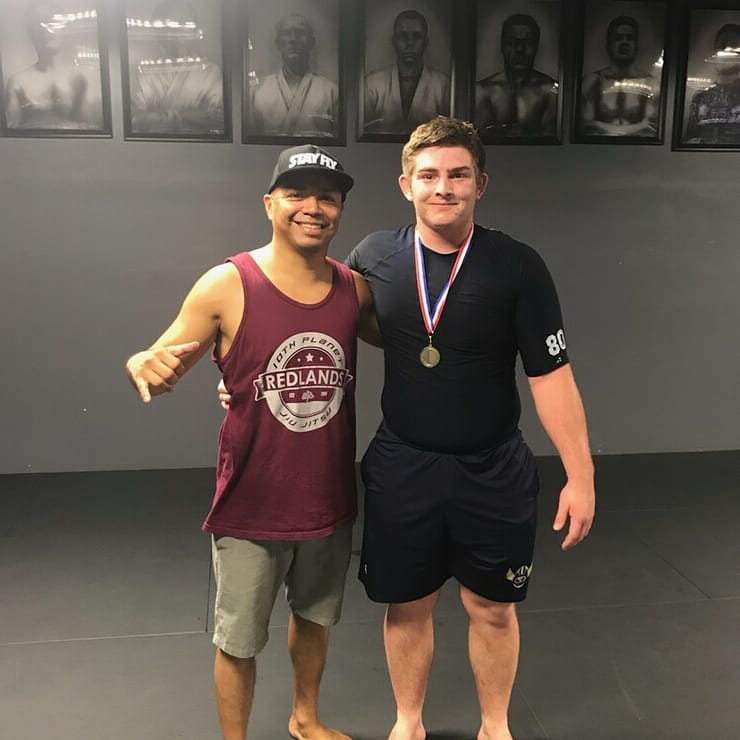 Switch to EBI Overtime rules submission only tournaments, and you start to see exciting matches. During regulation time in these EBI matches, the competitors are urged to submit their opponents, so as to avoid the sudden death overtime rounds. Sure, the competitors can attempt to “ride” out the regulation time with a side control or back control position, but they better had prepared for OT.

In Overtime, each competitor is able to choose hold their opponent in the Spider Web position, or the Back Control position. And then the action begins! You either submit your opponent, or they eventually escape out of that position to neutral.

Now your fate will soon be decided. Your opponent chooses which of the 2 control positions they will start to attack you from. Depending on the tournament, you could have 1, 2 or 3 of these overtime matches. Assuming you and your opponent escape each Overtime round, the Winner is ultimately produced when the total escape times are tallied.

So who wins in the 2 tournament styles? The winner of the match is the winner, true. But it seems the tournaments that have the EBI Overtime ruleset seem more exciting to watch. We know how hard it is to keep a dominant position or to escape those positions, but when you have a timer ticking in the background, there’s a sense of urgency to escape and risk submission. This creates popcorn grabbing excitement! So in a sense, the spectators also win!

One thought on “EBI Overtime Rules Based Tournaments… Who Really Wins?”